The Vespa GTS has always evolved along the path of tradition, striking a balance between tradition and modernity in the lines of its body, made strictly of steel. The numerous updates made to the design of the new Vespa GTS are of no exception, the model standing out from previous versions whilst retaining its distinctive characteristics.

Vespa releases new additions to its flagship range, the Vespa GTS. In a launch held at the Blue Leaf Events Pavilion last Friday, motoring enthusiasts welcomed Vespa GTS SuperSport, GTS Touring, and the brand-new technological Vespa GTS SuperTech, with colour TFT display that maximises connectivity to a smartphone with the Vespa MIA system. There are three engine types;150cc I-Get and 300 Quasar and the new 300 hpe (High Performance Engine – only for the GTS SuperTech), fruit of the latest Piaggio Group engine technology research, which focuses on the creation of units that are increasingly advanced and efficient in terms of emissions and consumption. With the ability to deliver power in excess of 23 HP, this is the most powerful engine ever seen on a Vespa.

“Today we also launch our new mantra, ‘Live more Vespa’, We hope to encapsulate this contagious and young-at-heart approach to life that is intrinsically part of our brand DNA,” said Miguelito Jose, Group General Manager of MotoItalia.

Vespa GTS goes down in history as one of the world’s best-loved two-wheelers, taking up the baton from the legendary “Vespone”, the name given to those Vespas with a large, strictly steel body.

The big body of the Vespa, in its modern shape with automatic transmission, was born in 2003, with the first arrival of the Vespa GT 125 and 200. The family of large Vespas then evolved with the arrival of the GTS 250 version, followed by engine capacities of up to 300 cc. The GTS then evolved to include the I-Get engine, offering 125 and 150cc engine capacity. In 2019, the entire GTS range has been further improved, with a series of updates to enhance performance, comfort and style.

The GTS embodies the typical Vespa values of style, safety, sportiness and luxurious comfort, having evolved from the legendary sports models of the past, such as the 1955 Vespa GS 150, the 1965 Vespa 180 SS and the 1985 T5 “Pole Position”. 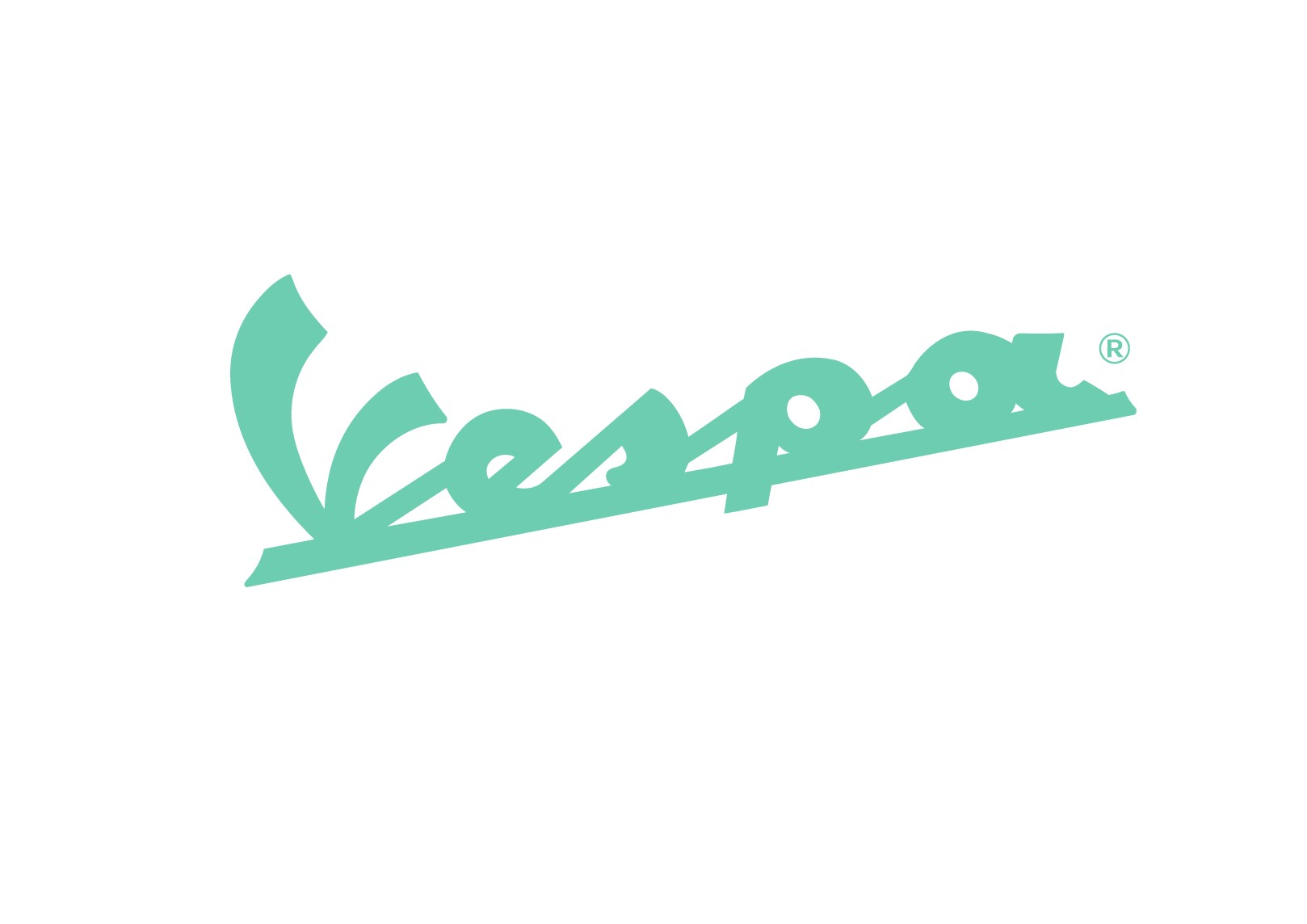